In this article you will see the improvements in the Pixelfy Update 2.05

Written by Alex
Updated over a week ago

Completely reworked the Dashboard to provide you with a more efficient and centralized view of your information. 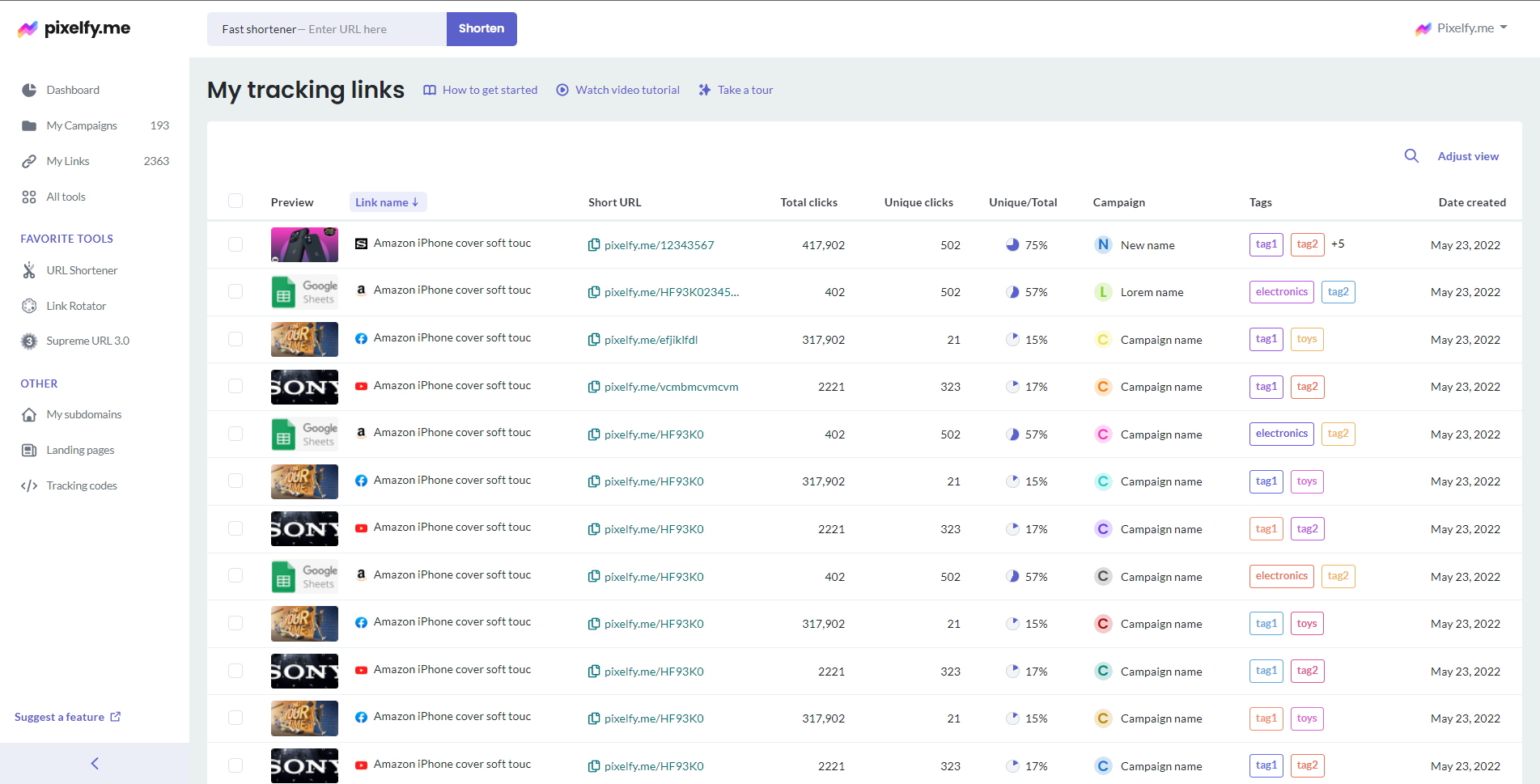 New method to visualize the tracking links created with analytics and customized views:

Now you can connect directly your domain to Pixelfy instead of only forwarding your subdomain.

Brand new options that will give you more control over your campaigns and the Tracking Links included within.

Did this answer your question?